The Detroit Institute of Arts’s reinstalled Japanese art gallery is set to open to the public Saturday, Nov. 4.

According to a press release, the gallery will feature both traditional and contemporary works of art, such as a 17th-century samurai helmet and a ceramic sculpture by Tomoko Konno. It will also feature digital components, including an interactive touchscreen “tea table,” and a short film featuring a traditional Noh performance, created in partnership with Tokyo’s Kanze Kyukokai Theater. 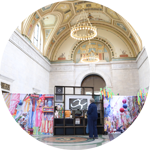 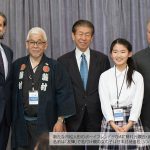 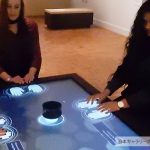 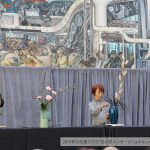 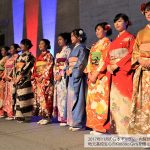 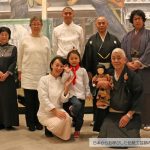 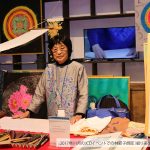 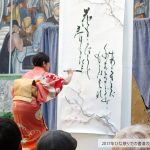 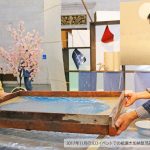 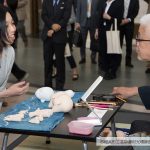 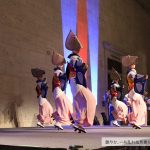 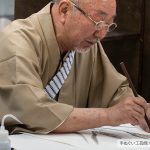 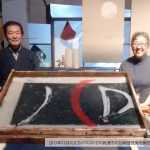